Unfortunately, there's not a lot I'm allowed to say about these.

We were asked to convey some easy-to-forget, but important-to-remember values. Our directive was to be "non-obvious," which was a lovely way of giving us permission to play to the top of the viewers' intellect.
​
The multi-national, multi-cultural audience challenged us to come up with an aesthetic that wasn't grounded in any one continent, and led to some really fun, whimsical imagery. ​ 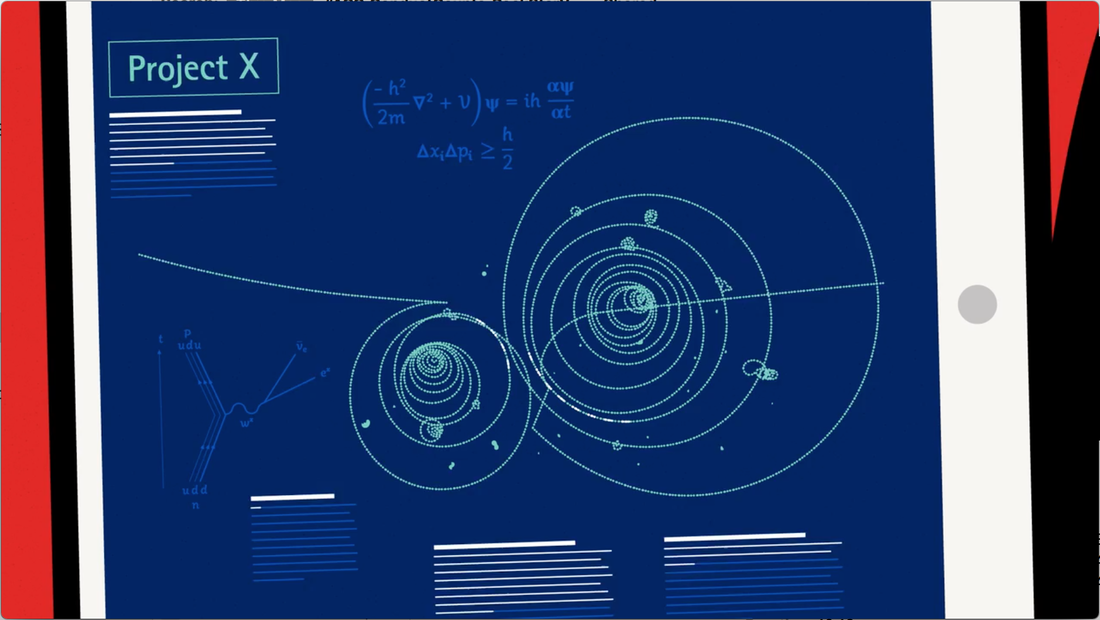 All illustrations by Ania Klimiuk
My role included coming up with the concept and story arc, developing the script with the client, casting and directing VO, then working with a team of artists, animators and composers to execute the final product.
"Lacy has some of the most passion I've seen put behind work at Jellyvision. There's a consistent level of thoughtfulness in her work that carries her team through an entire project, and I don't think I've ever really questioned why we were doing something because of how clear she is upfront in justifying her choices."
-Jared Bohlken
Creative Producer, Jellyvision